For one, CDPH rule 40175(c) bans the use of hemp or CBD in cannabis products even though there is no real reason to continue to prohibit the use of hemp-derived cannabinoids. California’s three cannabis agencies — the Bureau of Cannabis Control (BCC), California Department of Food and Agriculture (CDFA), and California Department of Public Health (CDPH) — aggressively regulate every aspect of the state’s licensed cannabis industry. Most of the agencies’ rules make sense or have some justifiable purpose. Today, I

Any news article focused on "section 280E of the Internal Revenue Code" is bound to sound like a snooze. But in a case involving the Oakland-headquartered Harborside cannabis dispensary, that part of the U.S. tax code reveals the perversity of cannabis being illegal at the federal level, but legal in numerous states. How the courts decide the case will have ramifications throughout the legal cannabis industry. Eleven million dollars is at stake for Harborside, which deducted expenses on its 2007–2012

Many California marijuana growers are up in arms over a recent proposal before the state Energy Commission that would require all indoor cultivation operators to use only LED lights by 2023. If implemented, the proposal could cost cannabis businesses hundreds of millions of dollars, the growers say. The proposal is part of a lengthy report issued this month by the Codes and Standards Enhancement (CASE) Program. It would force indoor growers to transition away from lower-efficiency grow lights, such as metal halide or high-pressure

A move to reduce the number of cannabis dispensary permits available failed at the July 14 California City council meeting in a 2-2 vote. Mayor Chuck McGuire and Councilmember Nick Lessenevitch voted against the measure, while Mayor Pro Tem Don Parris and Council member Ron Smith were in favor. Council member Bill Smith was absent. The item would have amended the city ordinance to reduce the current available number of permits for delivery-only cannabis dispensaries from 10 to four, while maintaining the

The California state Assembly has unanimously voted in favor of a bill that would slam businesses and individuals that support illegal pot sellers with fines up to $30,000 a day, and a final vote is expected in the state Senate when legislators return to Sacramento this month. The measure takes aim not at the dealers themselves, but at those who provide advertising and other aid to illicit sellers, and even landlords who knowingly rent retail space to unlicensed cannabis operations, the Los Angeles

Are Your Old Cannabis and CBD Contracts Enforceable? Maybe Not.

It’s a good time to review your business contracts and here’s one example of why from the legal team at Cozen O’Conner. A court ruled that a contract was unenforceable because it must apply the law in effect at the time the parties entered into the contracts at issue. The contract was entered into in 2014, prior to legalization of recreational use. Individuals and businesses involved in the cannabis or CBD industry are likely in the habit of making sure they are apprised 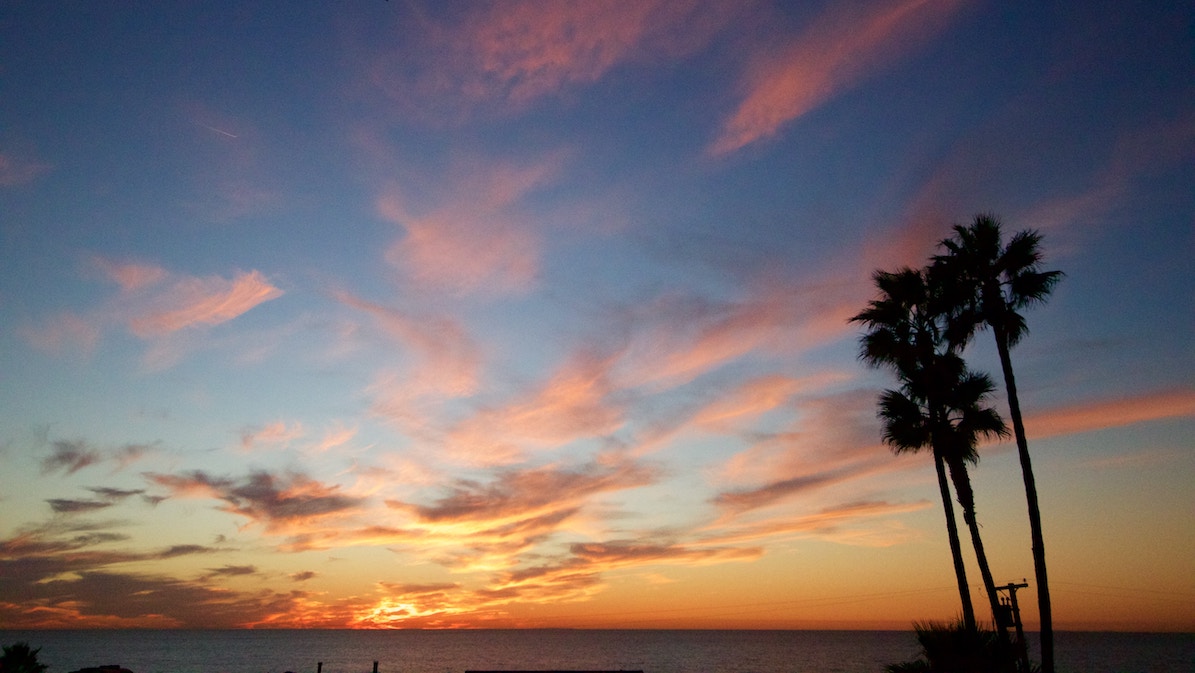 California officials have started cracking down on unlicensed dispensaries with 12 tax warrants throughout Los Angeles and San Bernardino counties. The California Department of Tax and Fee Administration (CDTFA) announced Wednesday that over the past several weeks twelve illegal cannabis retailers in Los Angeles and San Bernardino counties were served tax warrants with the assistance of the California Highway Patrol (CHP). The CDTFA seized nearly a million dollars in illegal cannabis products that will be destroyed and approximately one hundred thousand dollars

The next chapter of desert tourism could see travelers ordering a joint at their hotel as if it were a cocktail in the lobby bar. Desert Hot Springs officials are moving toward developing "cannatourism" as they take a hard look at the future of the cannabis industry that's become an anchor in their local economy. That includes considering the allowance of cannabis sales and use in hotels and entertainment facilities like bowling alleys. They're also carefully eying their tax rate on cannabis cultivators in an attempt to ensure 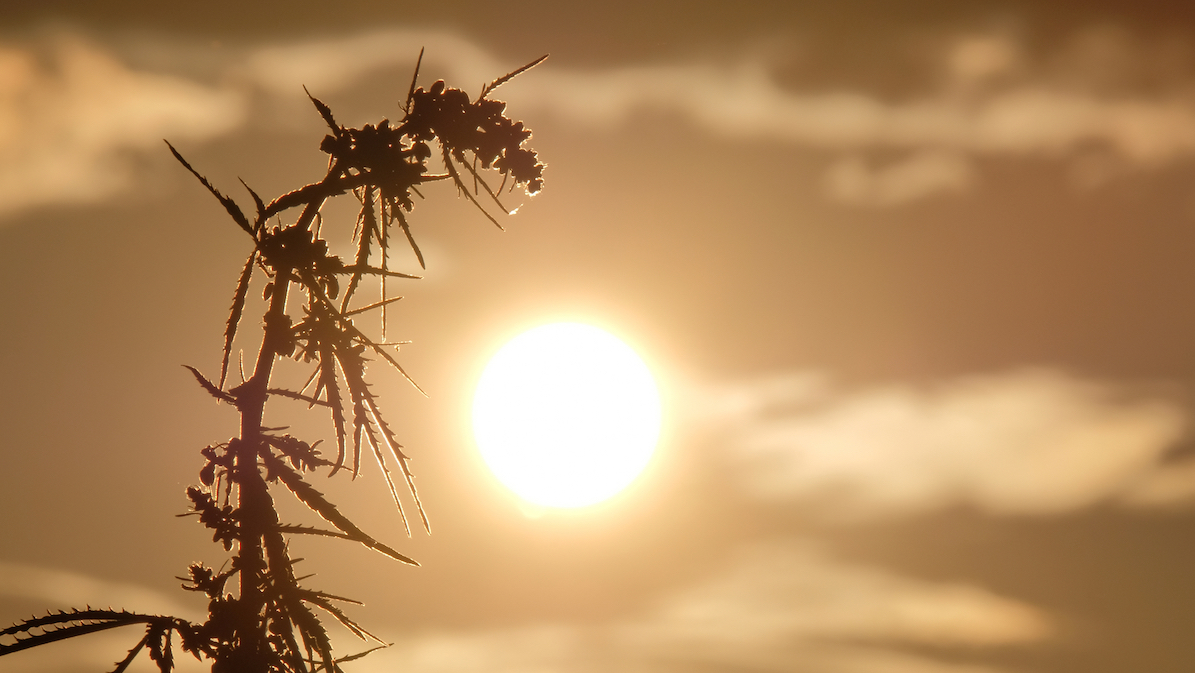 Square has launched a program to process credit card payments for CBD businesses. With the movement to provide banking to cannabis on the state and federal level, the company is positioning itself to service the cannabis industry. Yet, Square is moving quietly with discretion. “Square is currently conducting an invite-only beta for some CBD products,” a spokesperson for the company said in an email. (Source: Forbes.com) Square, and others like PayPal and Stripe have held a policy to turn away cannabis related businesses. They