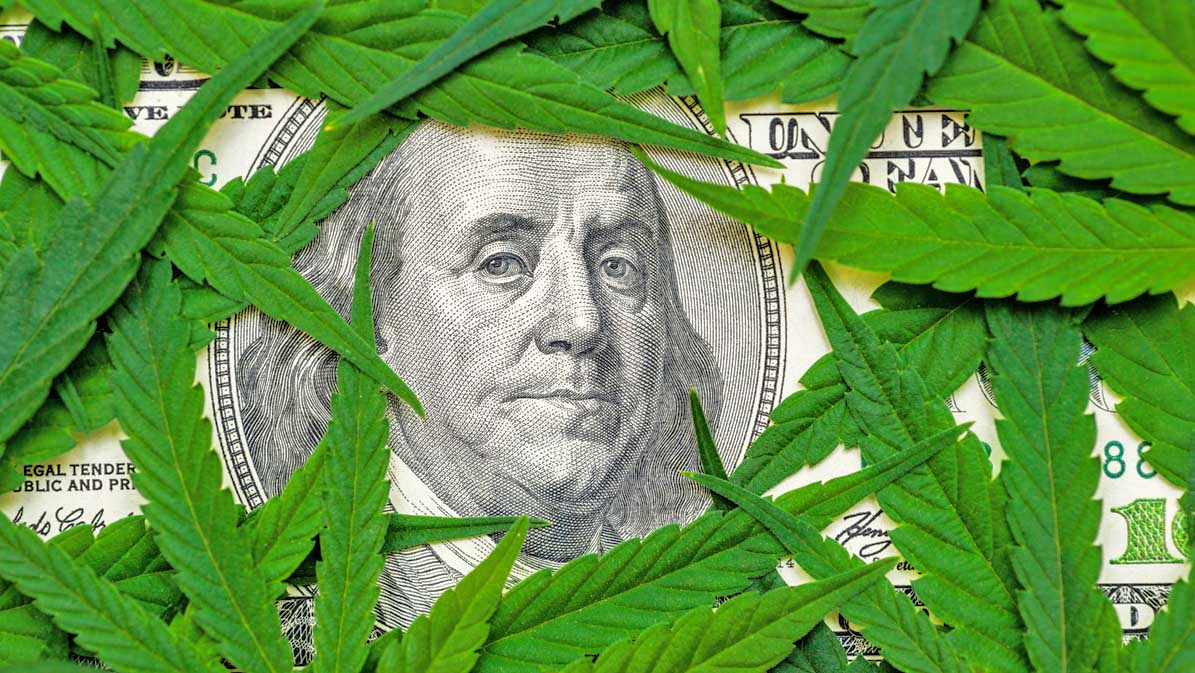 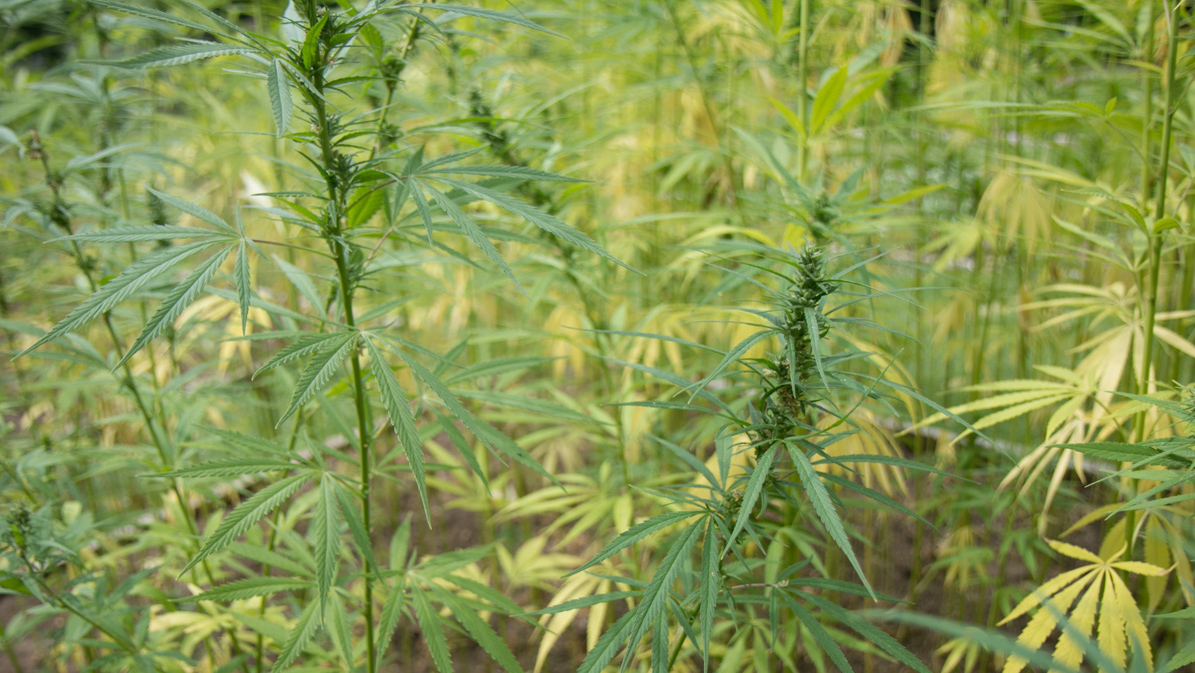 Sara Rotman founded the largest commercial outdoor cannabis farm in California. Now, prohibitionists through endless legal government appeals are attempting to shut it down. Sara Rotman is a powerful advocate for independent cannabis farmers across the country. The Vogue-proclaimed "fashion branding guru" co-founded the agency MODCo in New York City. Her career flourished as a graphic designer, creating iconic design mainstays such as the Tori Burch logo. Then a life-threatening illness changed Rotman's path, and she decided to leave her fashion company to find healing in

May Cannabis Sales Soar in California Plus 5 Other Western States

During May, the ninth month after the onset of the vaping crisis and the third month of the pandemic impacting the market, sales across the five markets totaled $735.4 million, up 14% from April’s $644.9 million. March had spiked to $666.0 million from $579.9 million in February as customers purchased cannabis ahead of store closures and concerns about limitations on access. Overall sales growth from a year ago among the five Western markets ranged from-6% in Nevada to as high 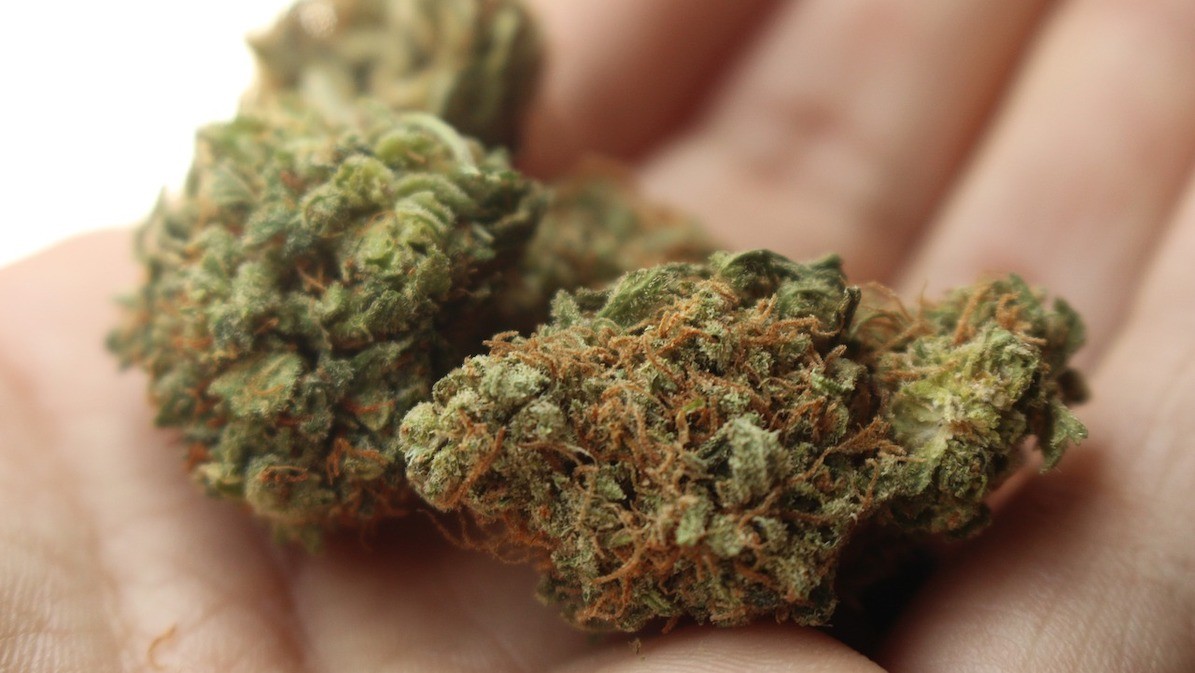 State-based legalization and consumption of cannabis is on the rise in the United States and the demand for jobs in the cannabis industry is increasing. Learn about five top jobs to start your career in legal cannabis. There are numerous training programs, certification, and individual research offered to the public who may be looking to get into the cannabis industry. It is made clear that one does not have to be consumer of cannabis in order to work with it. All

Meet five of the many cannabis entrepreneurs taking the industry by storm. These weedprenuers are leveraging their business success to spread awareness and erase the stigma around legal cannabis.   When an industry grows and becomes more successful, opportunities for entrepreneurs rise. The cannabis industry is no different. The legalization of recreational and medicinal cannabis has expanded dramatically over the last couple of years, and entrepreneurs are wasting no time taking advantage of these new opportunities. Here are just a few

Is a Shortage of Marijuana Possible in California?

Many states with legalized recreational use of marijuana have experienced a shortage of compliant cannabis. Is weed shortage in California next? We are in a revolutionary chapter of the history of cannabis known as the “Green Rush.” A milestone moment occurred in late 2016 when Prop 64 passed in California to allow the sale of recreational cannabis use through a regulated market. Through the regulated market, the industry straightened its tie in many ways, including having its cannabis taxed and tested

An Overview of Cannabis Business Entities in California

Ready to join the green rush? We’re here to help with a basic understanding of marijuana and cannabis business entities in California. So, you’ve made the decision to join the cannabis industry and now you’re ready to take the first steps towards starting your business. Congratulations, cannabis entrepreneur! With so much change happening within the industry- legalization, new regulations, tax reform, and an excess of new license and permit requirements - it’s no surprise there’s a laundry list of questions that 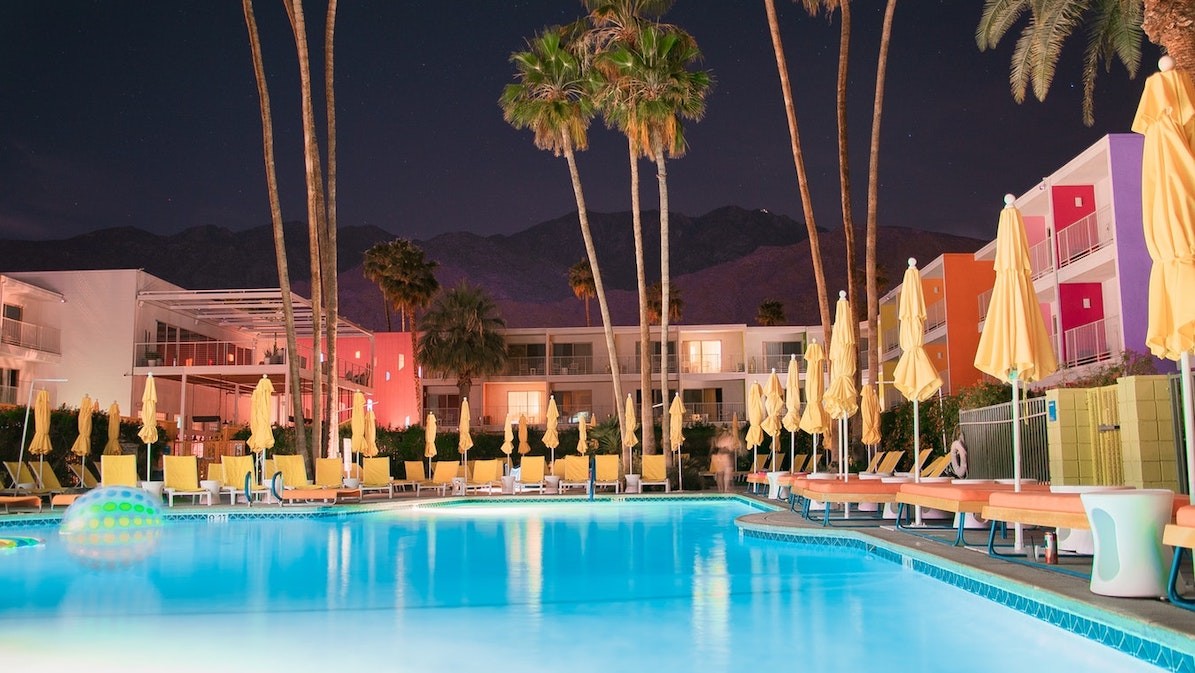 Take a trip to any of these California cannabis friendly cities for a unique experience whether you’re new to the marijuana scene or a seasoned vet. With cannabis recently legalized through Prop 64, it could feel as though the possibilities of enjoying a high are endless. Although Cannabis tourism is barely beginning, bud & breakfasts, cannabis resorts, cannabis festivals, and leisurely cannabis activities are popping up in a number of cities. Since each city enforces their own laws, you’ll need to