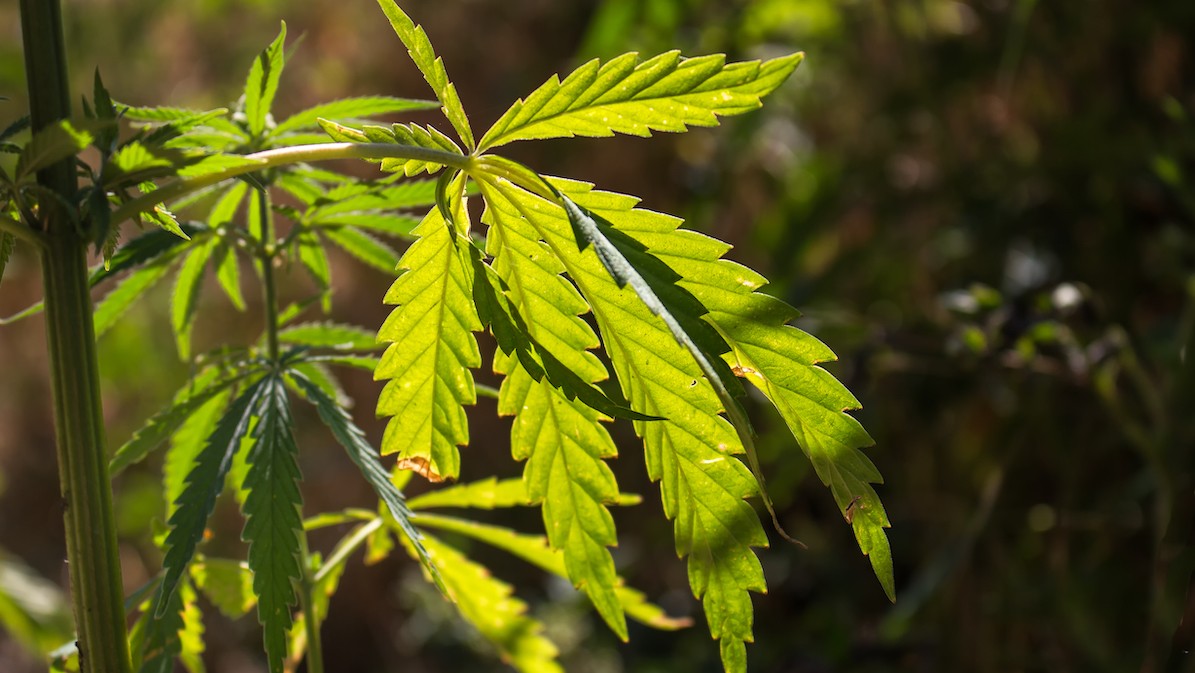 The cannabis industry is in a shapeshifting era of legalization. It has taken a lot of progress to get to this place in history, and California has been at the head of its progression. Here we take a look at California cannabis history for a glimpse of future possibilities. Scan over our timeline-at-a-glance through 2018 for a quick crash course.

1913: The Beginning of Criminalization

In 1913, cannabis was added to the list of drugs banned in the Poison and Pharmacy Act, making California the first state in the United States to oppose cannabis. The penalty for possession was considered a misdemeanor penalized by a $100-$400 fine. By 1925, possession and black-market sales were penalized by up to six years in prison and by 1927, penalties increased dramatically to up to 15 years.

Anti-cannabis films funded by churches began to flood movie screens, and shortly after California inducted the Marihuana Tax Act of 1937. This act placed an excise tax on the revenue of cannabis- farmers would be taxed on cultivation, doctors on prescribing, and pharmacists on the sale of cannabis. These newly imposed taxes on the supply chain made affording the substance nearly impossible. Prior to the “Marihuana Tax Act,” cannabis was legal with a prescription and easily found in pharmacies and drug stores.

Throughout the 1950’s and the 1960’s, experimentation with cannabis became more popular, and perceptions leaned more positively. In 1964, people grew so passionate about the substance that they established the first cannabis reformation groups- LeMar (short for Legalize Marijuana) and Amorphia.

Fast forward to 1970, the “Marihuana Tax” was revoked and traded in for “The Controlled Substances Act (CSA)” by President Nixon. This law classified cannabis as a schedule 1 drug, and was much stricter on the substance ultimately banning it and a handful of narcotics.

California attempted to reform cannabis laws through Proposition 19 in 1972. Though the prop failed with 66.5% opposed, this made California the first state in the United States to attempt cannabis legalization and the first time such a cannabis measure was even suggested. One year later, in 1973, voters in Berkley approved the “Berkeley Marijuana Initiative I,” which banned cannabis arrests unless approved by the city council.

In 1975, legislation passed another law decriminalizing cannabis after a study found that 90% of cannabis arrests were for possession and ended up costing California $100 million yearly. The law, known as the Senate Bill 95 or the “Moscone Act,” made possession of one ounce or less a misdemeanor from the previous felony. Soon after, in 1979, the “Berkeley Marijuana Initiative II” was passed which placed possession, cultivation, sale and transportation of cannabis at the lowest of law enforcement priorities.

In 1980, Ronald Reagan was elected president and bluntly shared his thoughts that cannabis was the largest drug threat for America. He worked with California officials to target Northern California growers through a project called “Campaign Against Marijuana Production (CAMP).” CAMP went into execution in 1983 and set out to destroy cannabis fields. Just in that year, the operation conducted 524 raids, 128 arrests, and apprehended 65,000 cannabis plants putting the area’s largest growers out of business.

1966: California Legalization for Medical Use

In 1996, California passed prop 215, as the first state to legalize medical marijuana. Also known as the Compassionate Use Act, it allowed for personal use and cultivation of medical cannabis, by a doctor’s recommendation for seriously-ill patients. The law also ensured that doctors would not be punished for endorsing cannabis use.

In 2000, Prop 36, officially known as the Drugs, Probation and Treatment Act, required that qualifying defendants charged with non-violent possession, use, or transportation receive probation instead of jail time. Through this measure, charges can be dismissed if the individual concludes a drug treatment program.

Senate Bill 420 passed in 2003, also known as the Medical Marijuana Program Act, clarified patient protections especially with regard to arrest. Under the bill, patients could legally cultivate and possess cannabis, and introduced the Medical Marijuana Identification Card Program (MMIC) through county health departments.

In 2010, through Senate Bill 1449 signed by Governor Arnold Schwarzenegger possession charges of up to an ounce of cannabis were reduced from a misdemeanor to an infraction. That same year, Prop 19 also known as Regulate, Control, & Tax Cannabis Act, attempted to legalize cannabis for individuals 21 and over, although it did not pass.

Five years later in 2015 Governor Jerry Brown designed the Medical Marijuana Regulation and Safety Act, which dictated how cannabis was grown, sold, and also set licensing for cannabis businesses. The following year, Governor Brown added four more bills to the act to put guidelines to cultivation, distribution, and use of medical cannabis.

2016: California Legalization for Recreational Use

California residents passed Prop 64, officially known as the Adult-Use of Marijuana Act, to lawfully legalize recreational use of cannabis in 2016. The following year, Governor Brown passed Senate Bill 94, also known as Medical and Adult-Use Cannabis Regulation and Safety Act, to create the guidelines needed for regulating the system for both medicinal and recreational use of cannabis.

Starting January 1, 2018, the “Adult-Use of Marijuana Act,” and its regulatory framework officially began legalizing recreational cannabis sales. This started a new chapter for the industry of cannabis and the golden state. At this current moment, California and cannabis are creating history.

For one, CDPH rule 40175(c) bans the use of hemp or CBD in cannabis products even though there is no real reason to continue to prohibit the use of hemp-derived cannabinoids. California’s three cannabis agencies — the Bureau of Cannabis Control (BCC), California Department of Food and Agriculture (CDFA), and California Department of Public Health (CDPH) — aggressively regulate every aspect of the state’s licensed cannabis industry. Most of the agencies’ rules make sense or have some justifiable purpose. Today, I

Any news article focused on "section 280E of the Internal Revenue Code" is bound to sound like a snooze. But in a case involving the Oakland-headquartered Harborside cannabis dispensary, that part of the U.S. tax code reveals the perversity of cannabis being illegal at the federal level, but legal in numerous states. How the courts decide the case will have ramifications throughout the legal cannabis industry. Eleven million dollars is at stake for Harborside, which deducted expenses on its 2007–2012

Many California marijuana growers are up in arms over a recent proposal before the state Energy Commission that would require all indoor cultivation operators to use only LED lights by 2023. If implemented, the proposal could cost cannabis businesses hundreds of millions of dollars, the growers say. The proposal is part of a lengthy report issued this month by the Codes and Standards Enhancement (CASE) Program. It would force indoor growers to transition away from lower-efficiency grow lights, such as metal halide or high-pressure