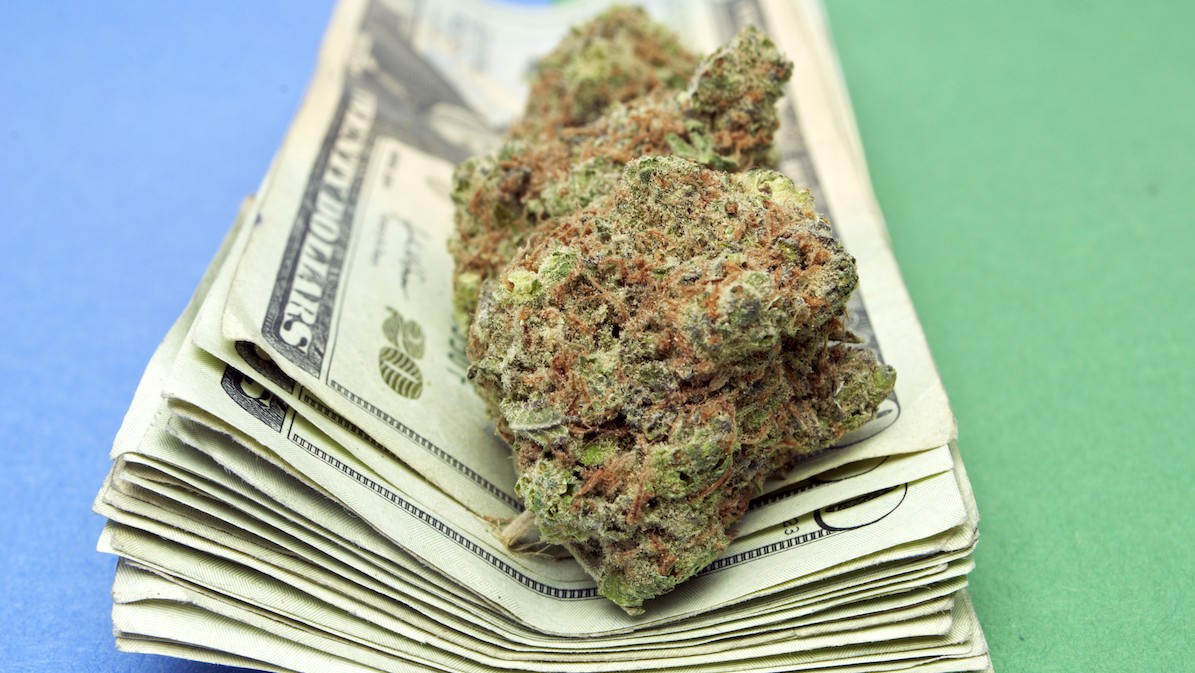 The legalization of recreational marijuana across multiple states, meant tax revenue states had never seen before. With a large sum of money projected to be gained from this tax, states have big plans for the money from improving public schools to funding public health programs. It has been six years since the first state legalized recreational sales of cannabis, and the success of this new industry has resulted in millions of dollars collected for Colorado. Each state has decided to spend their cannabis tax funds in various ways; however, they all have a common goal – making sure that the state gets the most beneficial outcome. Below are just a few of the different ways that states who have legalized the sale of recreational marijuana feel they are using “cannabis cash” best.

As the first state to legalize marijuana for recreational use, Colorado set critical benchmarks for taking cannabis to market. The state of Colorado benefited from nearly $200 million in tax revenue thanks to its $1.3 billion in marijuana revenue from 2016 alone. In 2017, Colorado marijuana shops made a record $1.51 billion sales according to Colorado Department of Revenue data. And, Market Watch reports that Marijuana sales are expected to reach $20.2 billion by 2021!

One of the issues they handled early on was determining how the tax revenue gained from legal marijuana sales would be used. In 2012, Colorado voted on Amendment 64, requiring that the first $40 million in revenue raised be credited to the public school capital construction assistance fund. Beyond the initial $40 million, Colorado’s main purpose for cannabis taxes is to benefit their education systems. Some cities in Colorado are even creating their own scholarships made up entirely of marijuana tax funds.

Within the first six months of making recreational marijuana legal, Nevada made a total of $30 million in tax revenue. The large tourist trap city, Las Vegas, is a main contributor to the quick growth. Nevada has already started to use their tax revenue to benefit their education systems. In March 2018, it was proposed that 10 percent of retail marijuana tax would be going directly into Clark County schools. This would equate to approximately $75 million.

While education is very important, Washington went in another direction with their cannabis tax use. More than 60 percent of the money made from marijuana sales in Washington will be going towards public health programs. Their main focus will be substance abuse prevention efforts, as well as local community centers.

In October 2017, it was released that Oregon had acquired $85 million in marijuana taxes. These funds represented the first payouts received since Oregon made it legal for recreational cannabis markets to sell within their state. In early 2018, Oregon decided that they would be distributing the funds across five different departments: State School Fund, General Fund’s Mental Health Alcoholism and Drug Services Account, to counties, Oregon State Police and the Oregon Health Authority. The State School Fund received the biggest share at 40 percent or $34 million.

How Will California Use Marijuana Tax Revenue?

California is completing its first year of legal recreational cannabis sales in 2018. It was projected to bring approximately $643 million in tax revenue. Early data in Q1 reported revenue was lower than expected, blaming the comparably high tax for state and counties on retail sales. In Q2 the California marijuana excise tax generated approximately $43.5 million according to tax department. As the numbers are tallied, the world is anxious to see the total amount of revenue from California recreational cannabis sales to establish new benchmarks. As to how this money will be spent, the 62-page initiative of the Control, Regulate and Tax Adult Use of Marijuana Act (page 46 – 51) indicate that the money will go to the regulatory agencies overseeing the regulation of California’s marijuana industry.

“Reasonable costs incurred by the board for administering and collecting the taxes imposed by this part; provided, however; such costs shall not exceed four percent (4%) of tax revenues received.”

Such agencies include: Department of Consumer Affairs, Department of Food and Agriculture, Department of Fish and Wildlife, the State Auditor, Division of Labor Standards Enforcement and Occupational Safety and Health, and the Legislative Analyst’s Office.

While each state has their own plan on where marijuana tax revenue will end up, their intentions remain similar. To make sure cannabis brings no harm to the state while improving the lives of its citizens. 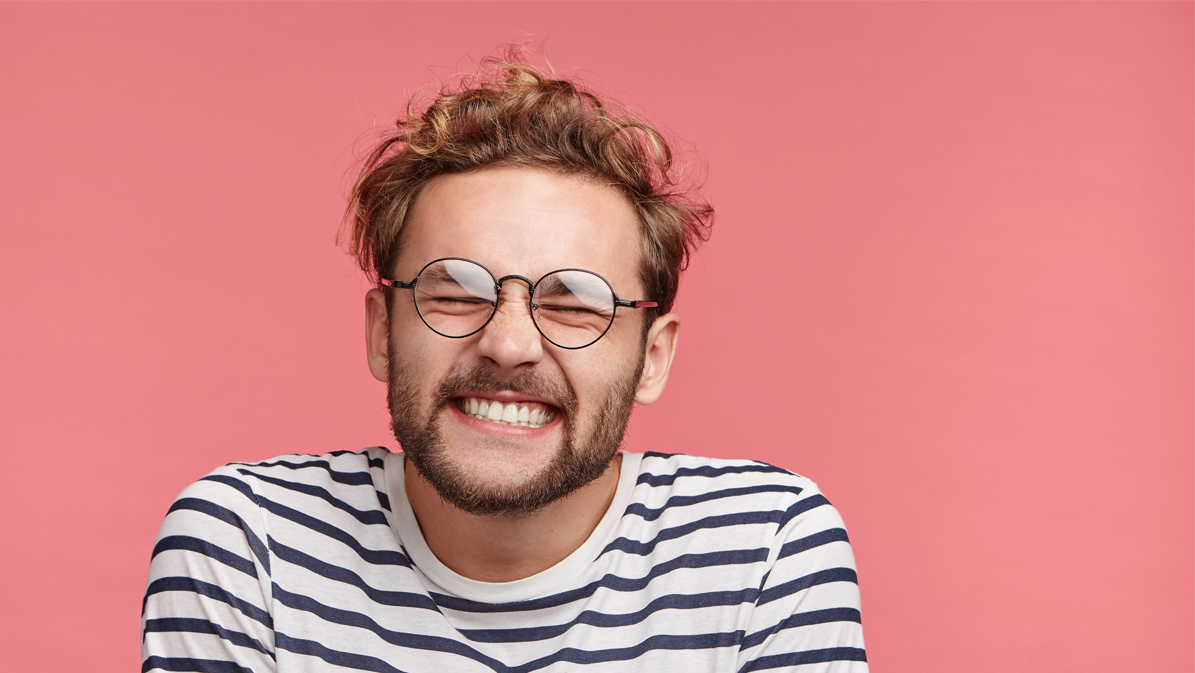